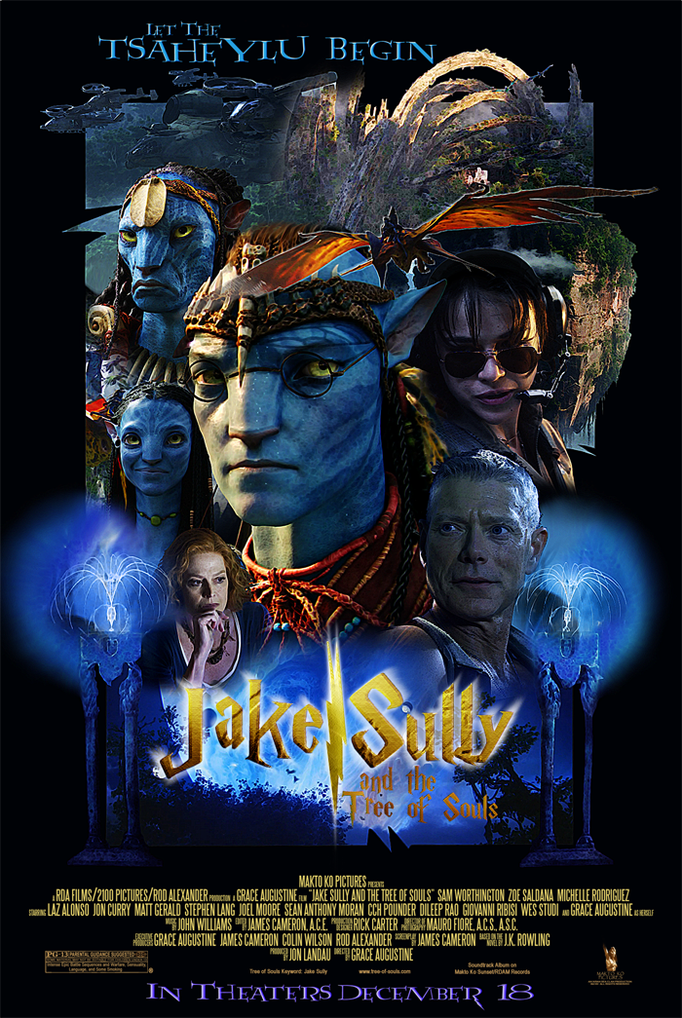 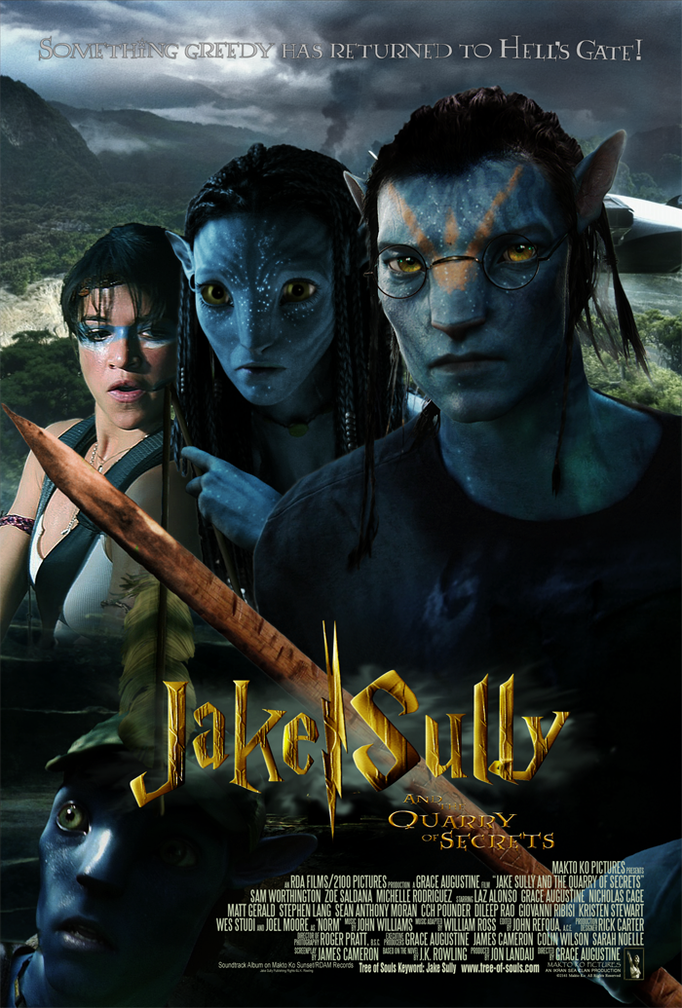 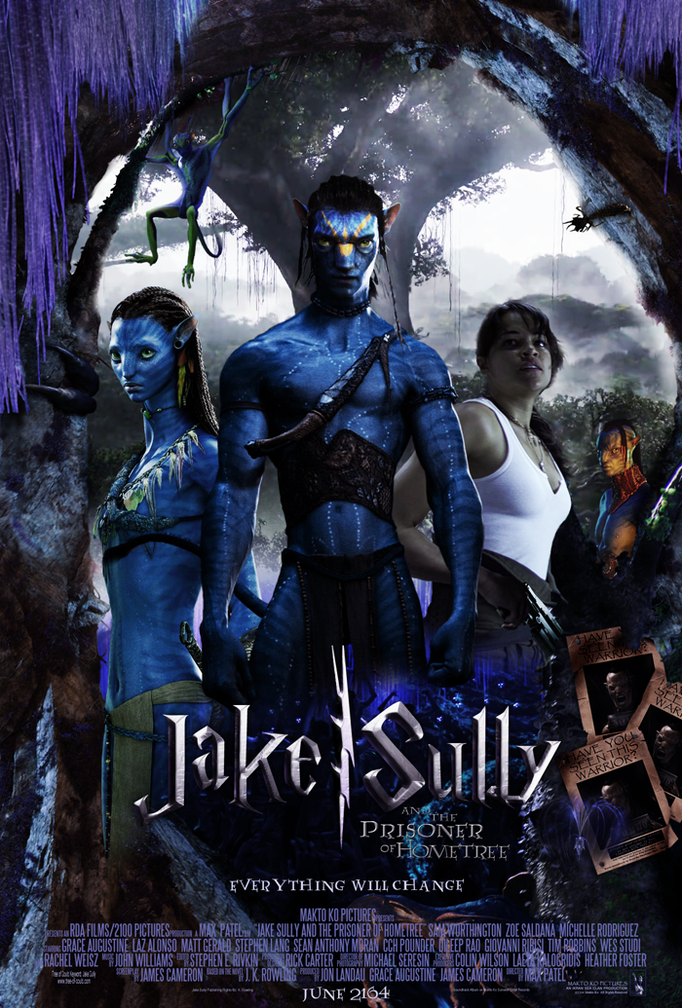 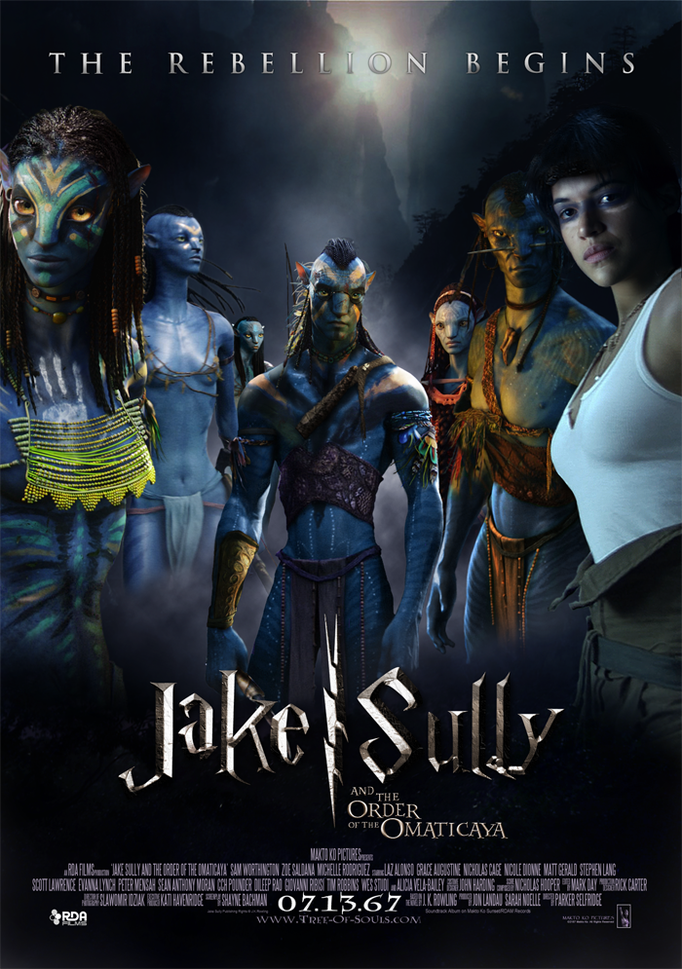 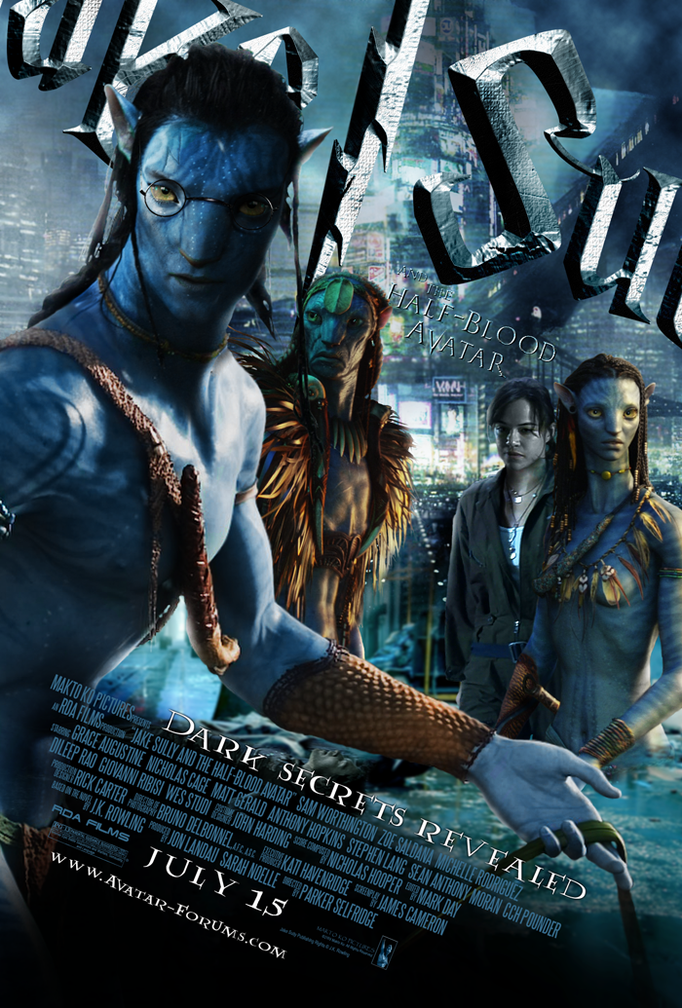 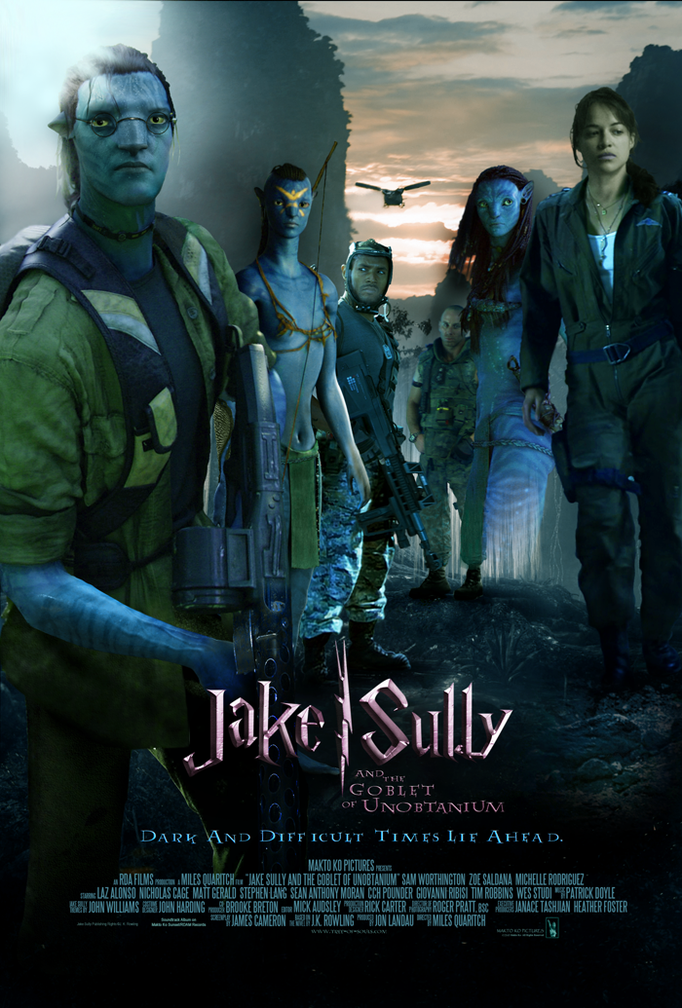 Commissioned back in June 2010 through March 2011, these were done for private use, each taking at least 20 hours, and 35 hours at most. Each poster was modeled after the original mass-produced posters for each of the first six Harry Potter films, taking care in keeping continuity with each of the characters depicted in each work. Also inserted into each was a spoofed presentation of certain aspects of James Cameron's Avatar, for those who know the film well enough to pick up on references that parallel with the Harry Potter series. More detailed information about each of these can be found on my DeviantArt account, the links listed below:

A time-lapse video of the creation of the 5th poster was recorded and uploaded for a more visual idea of what type of methods were used to put it together. A few of those methods I've since discarded (such as lassoing, using the texturizer, etc.), though much of the presentation still holds up as a showcase for how I work. Below are part one and two of this time-lapse.

For artistic enrichment, I specialize in Adobe Premiere, AfterEffects, Photoshop, photomanipulation, digital design, and charcoal drawing, adhering to a strict "filmmaker code" that aims to create a cinematic look for every project.